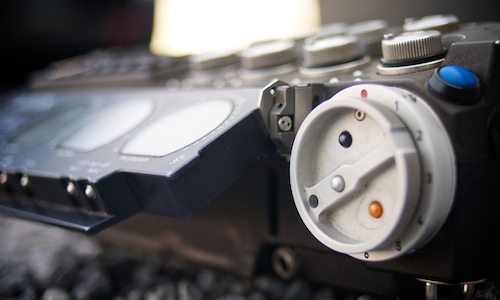 CantarX2 on the red carpet

1968 was an important year for the history of film-making, although it cannot be seen on movie screens: Jean-Pierre Beauviala, founder of the later Aäton, built a prototype to record the exact time of images and sounds captured.

Now, more than 40 years later, the Cantar X2, by Aaton, is being used by many film-makers. A short overview of Cantar users who will be walking over the red carpet in Cannes these days:

More info can be found on: http://www.aaton.com/products/sound/